Skip to main content
Labels
Posted by Saints and Sinners Books May 11, 2019 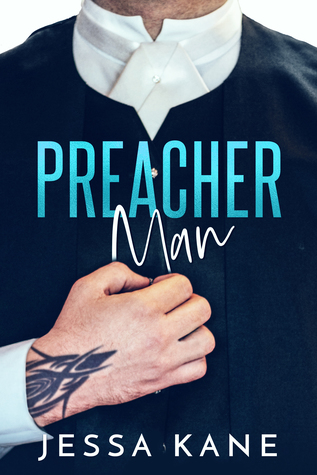 Official Blurb: I’m wicked through and through. My mother has always told me so.

There’s an awful fever inside me. It builds, growing worse every time I attend church on Sundays and hear the deep, commanding voice of the handsome, mysterious town preacher. The way he watches me makes me shiver. Only he can put out this fire inside me. So if I’m as much of a temptation as my mother claims, it’s time to find out if she’s right.

My baptism is next week. I’ll be touched by the preacher for the first time.

Little do I know, once he touches me, he’ll refuse to let go…

Review: So, this book is nothing at all like I thought it was going to be.

This is only my second book by Jessa, but I can already tell two major things. Her books are smutty and all about the taboo, but hey, I love a good dirty read sometimes. Mila has been brainwashed by her mother her entire life. She thinks there is something wrong with her because she is starting to get the normal feelings a woman does at her age.

Now, it’s time for the preacher to cleanse her of her sins, and hopefully, make her right again. The thing is Joseph aka the preacher isn’t the person everyone thinks he is, and he has many secrets that he has kept hidden. Too bad that Mila is about to unlock every single one of them. This book is downright filthy, and I read it in one sitting.