Andrew Woodman.
Andy to his friends.
Criminal in the eyes of the justice system.
… And now a free man.

Three years ago, Andy took a ride in the back of a police car and out of Dylan’s life.
Now he’s fresh out of prison with only one goal in mind – win back the woman who wants nothing to do with him.
Dylan wants to get over her convict ex-husband, but all she can think about doing is getting under him.

Andy wants to share his truths.
Dylan wants to keep her secrets.

Will the raw, sexy attraction that reeled Dylan in all those years ago have the same charm now? Or will Andy find himself riding his bike into the sunset alone?

So, this is my first book by Ms. Goodin, and it was pretty good. The cover is gorgeous, and I’m excited to see the rest of them in the series.

I’m a sucker for second chance romances, and Dylan and Andy both deserve happiness. Three years ago, Andy rode out of Dylan’s life in the back of a cop car. And sometimes, not everything is as it appears. Now, Andy is out of jail, and he is determined to win Dylan back no matter what. She is trying to protect her heart, but when Andy strikes a deal, she knows she’s in trouble. It’s been three long years, but both of them are still completely hooked on each other.

I adored Andy so much. He was so sweet, and of course, downright sexy as sin. He knew Dylan was his forever, and he wasn’t giving up. Now with Dylan, I had ups and downs with her. One minute I liked her, and the next she frustrated me so much. This book is definitely emotional as well, and there were a few parts I didn’t see coming. I honesty felt so bad for both of them, and I was pulling for them from the beginning. I can’t wait to see who is next in this series. 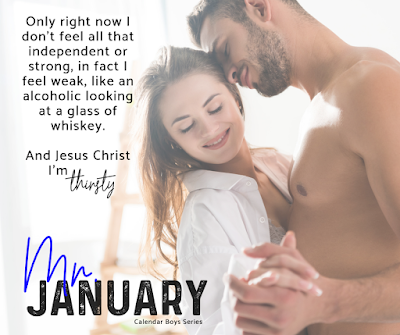 NICOLE S. GOODIN is a romance author and mother of two from Taranaki in the North Island of New Zealand.

In mid-2015, she started to write about a group of characters who wouldn’t get out of her head. Her first book, Rushed, was published in mid-2016.

Nicole enjoys long walks on the beach, pillow fights and braiding her friends’ hair. She dislikes clichés, talking about herself in the third person, and people who don’t understand her sense of humour. 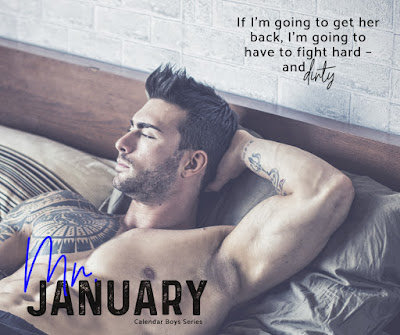