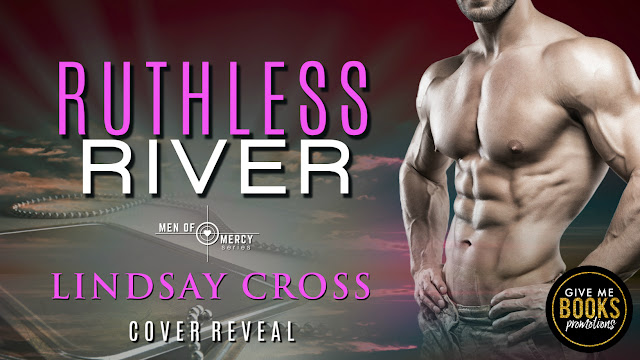 Laney was a woman on the run. Her ex-husband, who just happened to be a cop, had a penchant for violence and, after Laney took their daughter and ran, he had a promise for revenge. She'd made a new life with a new name and had plans to stay hidden forever, but even the best laid plans go wrong… Forced to rush her daughter to the hospital Laney's location is revealed.

Laney had vowed to never seek help from a man again, until Riser’s 200 pounds of packed muscle made her his own personal mission. He vowed to protect her and her daughter from her ex, but could she trust him with their lives when she'd been burned so badly in the past?

Riser Malone was an admitted adrenaline junkie whose distraction on a crucial mission last year had resulted in complete failure of his objective: protect the girl. Unable to face his failure, Riser accepted every mission put before him, but a lull in the terrorist tempo left him with too much time on his hands back home. He needed a distraction, and he needed it badly.

And that distraction showed up in the form of Laney and her daughter.

With an abusive ex bearing down on her, Riser saw his second chance at redemption. And after one night with her, Riser knew his bachelorhood was over, but if he ever had any hope for a relationship with Laney in the future, he'd have to make sure her abusive ex-husband would never harm her again.

Lindsay Cross is the USA Today bestselling author of the Men of Mercy series. She is the fun loving mom of two beautiful daughters and one precocious Great Dane. Lindsay is happily married to the man of her dreams - a soldier and veteran. During one of her husband's deployments from home, writing became her escape and motivation.