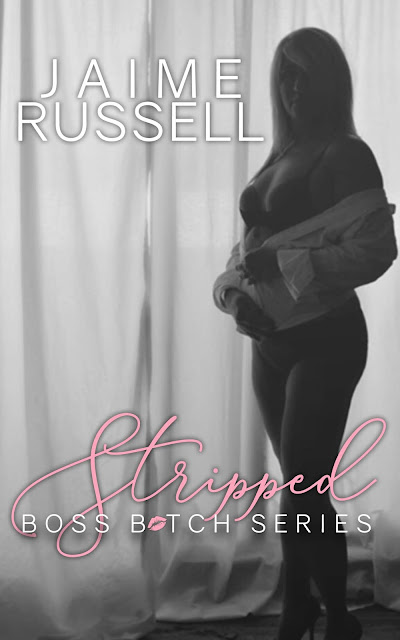 Sephrina Masterson is a woman who had everything. She graduated from Harvard, had a husband whom she adored, and a beautiful son, until it all came crashing down all around her. Her husband left, and then she was faced with taking care of her son by any means necessary. Sephrina turned to taking off her clothes for a living. It might not be the best job, but she raised her son the best she could. She didn’t need a man to swoop in a save her life, until Drew Rockwood turned her whole world upside down.

Drew Rockwood had a career in football, a fancy lifestyle, women, booze, and drugs, until one drunken night ruined it all. He moved back home to restart his life with the help of his aunt and goddaughter. Now, he’s a successful real estate agent and part owner in a bar. Although Drew is doing better in his life, he’s still quite the ladies’ man, until he sees the blonde bombshell on the dance floor of his bar.

They have chemistry that most couples dream of, but both of them have many obstacles to overcome together. Can they both let their pride and ego go to fall in love? Or was their relationship doomed from the start? 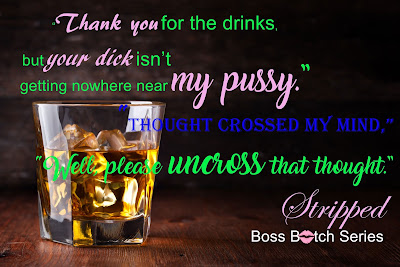 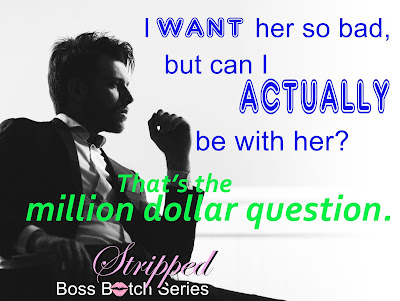 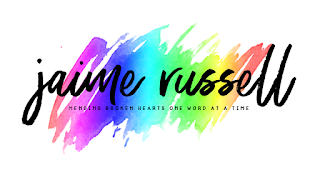 Movies, gaming, and books. Oh My!

Jaime Russell grew up in a small town in Pennsylvania, but she currently resides in a smaller town in Indiana. She lives in the country with her husband, and she is caregiver to her parents and mother in law. Jaime suffers from some autoimmune diseases, so on her good days she is active and most likely shopping. But on her bad days, she spends time curled up with her fuzzy blanket, escaping reality with her puppy Annie.

Jaime is a mom to four adults plus a couple of kids that she unofficially adopted. She is also a grandmother to a wild boy with a personality all on his own and a sassy granddaughter, and both of them have stolen her heart. She is an aunt to two crazy nephews and two nieces, as well as being the oldest child in a family of three and their spouses. Life has never been dull for Jaime, and family means everything to her.

She enjoys watching movies, shooting guns, and spending time with family and friends. She is an avid gamer when her internet permits, as she enjoys talking and goofing off with her online family.

Jaime Russell never liked reading growing up, but now she never goes anywhere without either a paperback or her Kindle because there is always a new book boyfriend to be discovered.