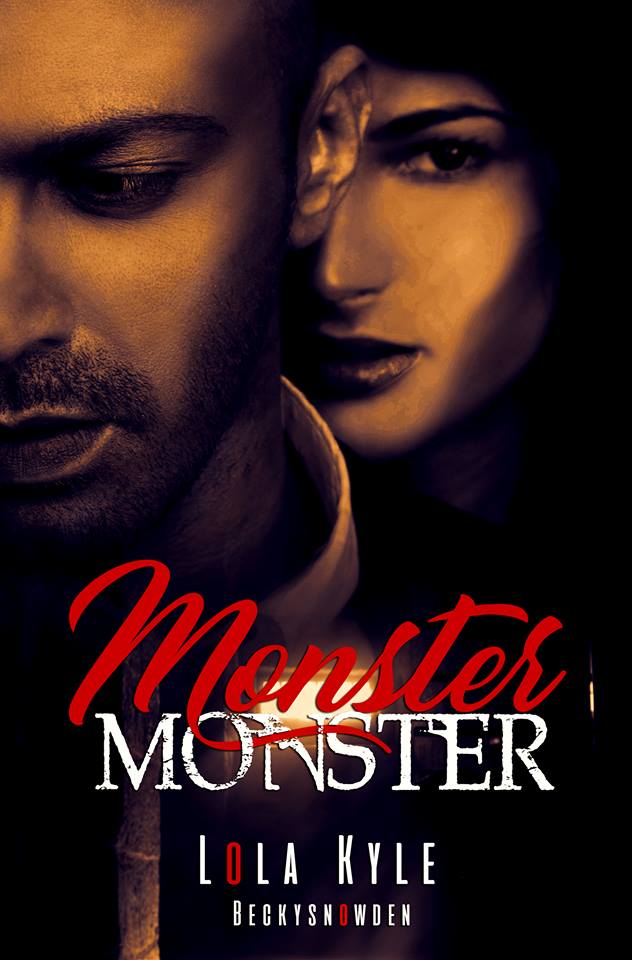 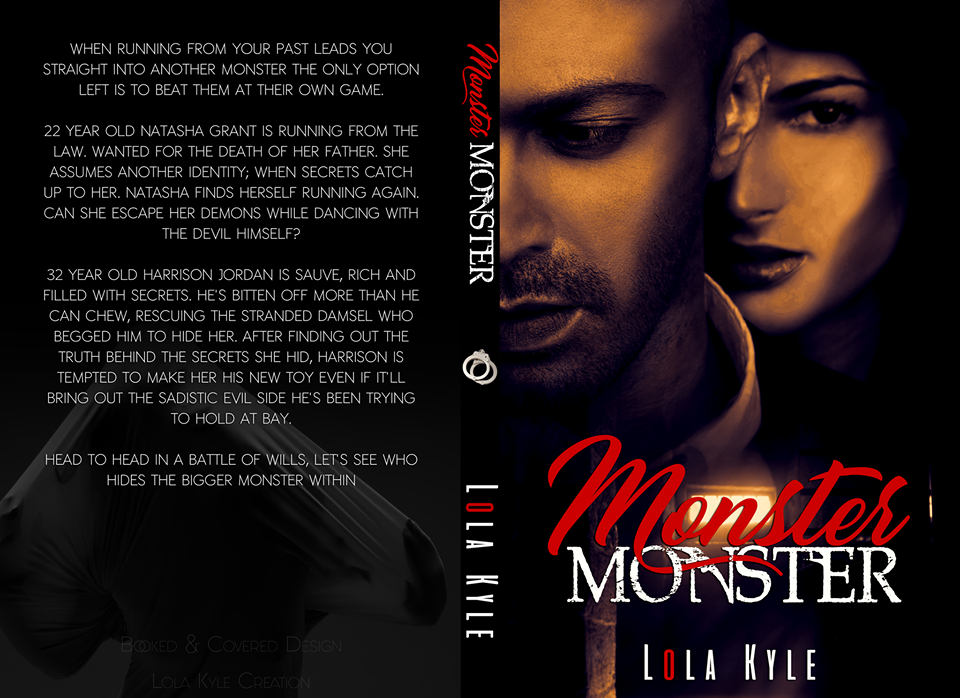 Synopsis:
When running from your past leads you straight into another monster the only option left is to beat them at their own game.

22 year old Natasha Grant is running from the law. Wanted for the death of her father. She assumes another identity; When secrets catch up to her. Natasha finds herself running again. Can she escape her demons while dancing with the devil himself?

32 year old Harrison Jordan is sauve, rich and filled with secrets. He's bitten off more than he can chew, rescuing the stranded damsel who begged him to hide her. After finding out the truth behind the secrets she hid, Harrison is tempted to make her his new toy even if it'll bring out the sadistic evil side he's been trying to hold at bay.

Head to Head in a battle of wills, let's see who hides the bigger monster within. 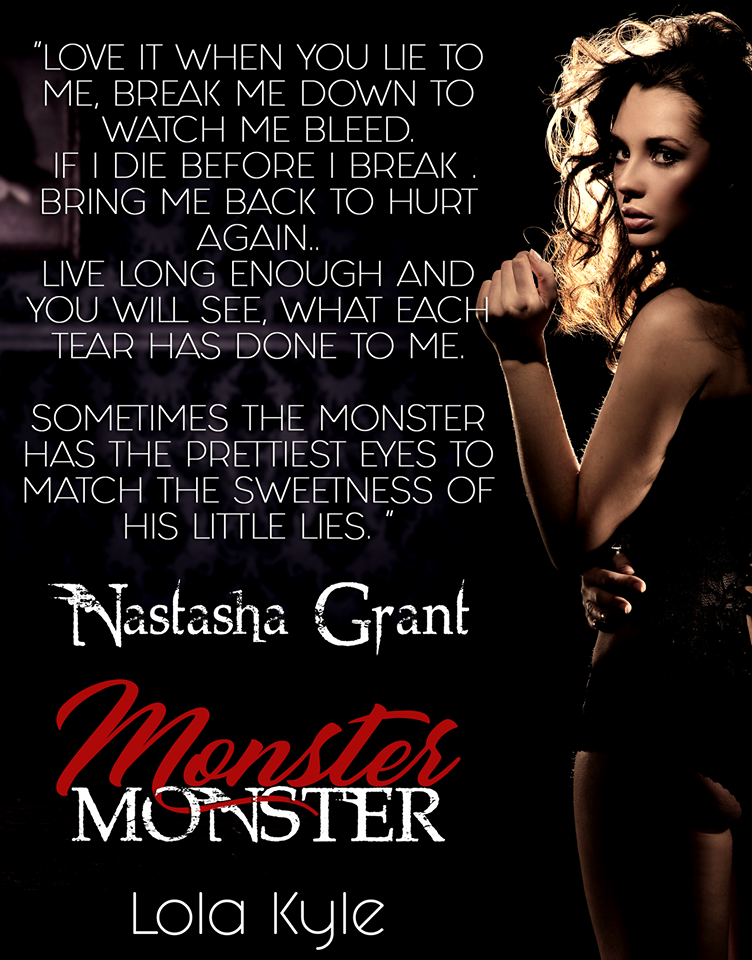 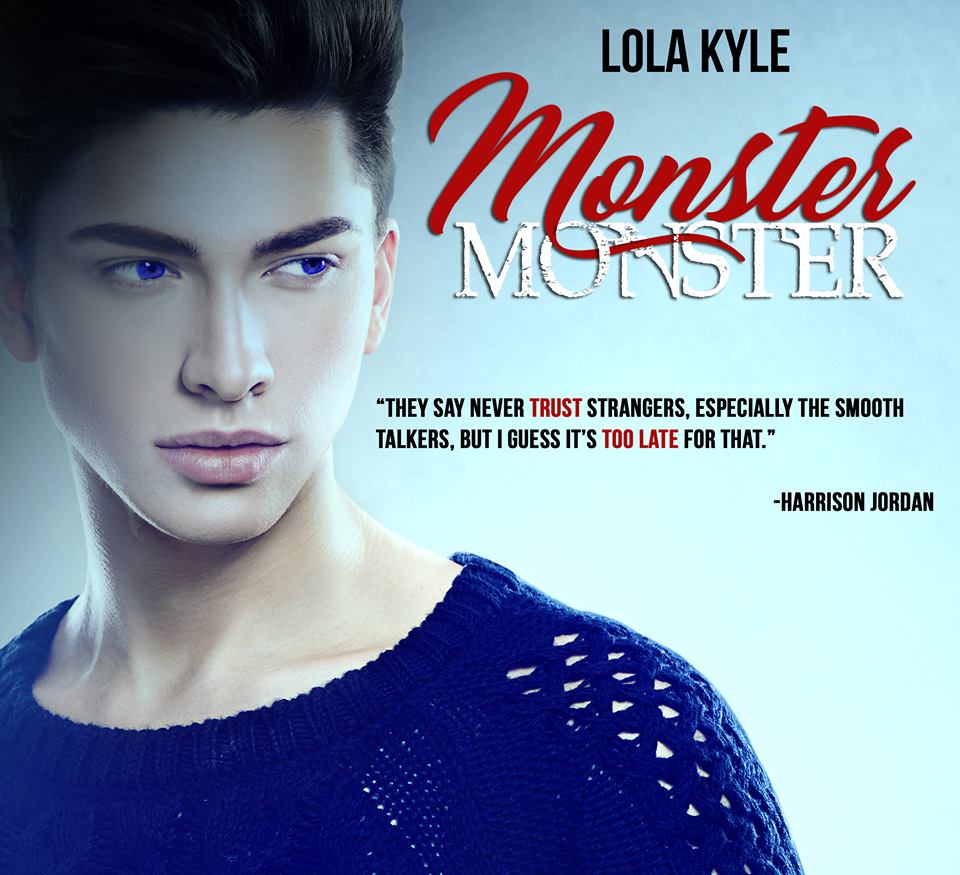 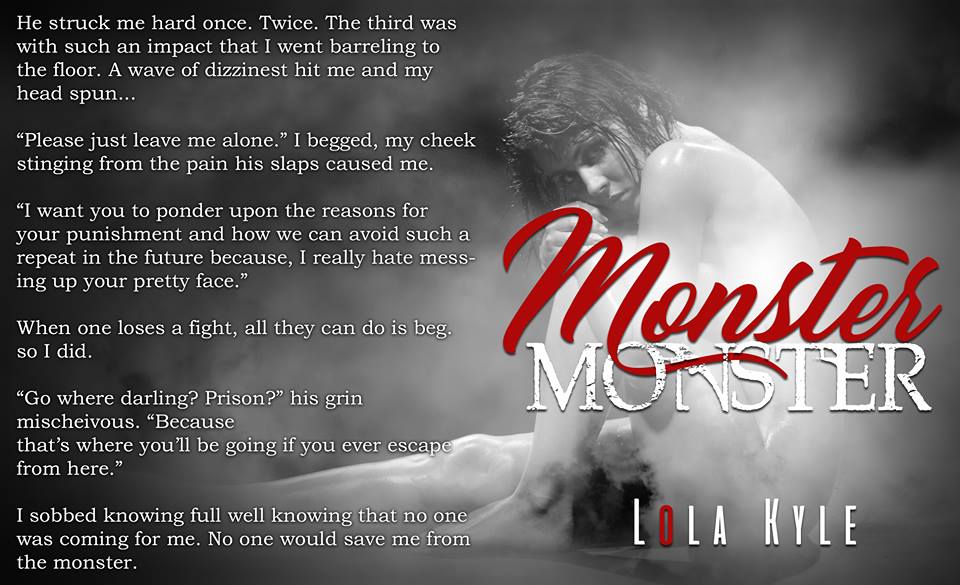 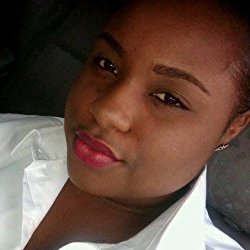 Lola Kyle is a 25 year old entrepreneur, author and blogger.
A passionate writer, breaking into the author world. She has enjoyed writing privately for years before deciding to pursuing it professionally. Lola adds a unique blend of culture, mischief and madness that she applies to her not so Happily Ever Afters.