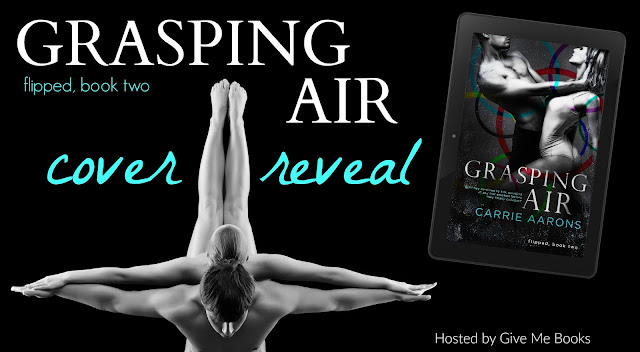 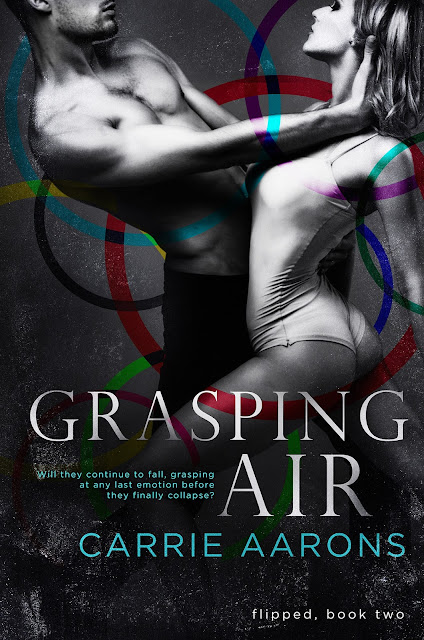 We were the seconds after a grip released the bar, body floating through the air with nervous wonder. Would we successfully grab it again, or would we hit the mat, shattered and defeated?

Peyton Adams learned a long time ago that selfish and detached is the only way to be in life. What most people call shameless or obnoxious behavior, she considers key to getting where she needs to go. Most disapproving of all? USA Gymnastics’ golden boy with an eight-pack, Jared Hargrove. After being cut from the women’s team right before Rio, Peyton is back on the post-Summer Games tour. Not only is she the only one without a gold medal, but her history with Jared won’t stay buried for long.

Control and good manners; the two things drilled into Jared Hargrove’s head from birth. As a four-time gold medalist, he’s always obeyed the rules and reaped the reward. Well, except for the whirlwind week four years ago in London when wild-child Peyton Adams finally got under his skin, and into his bed. She broke his heart, and he hasn’t removed the ice wall around it since. Now she’s back to redeem herself to the world of gymnastics, and it seems, to push his buttons more than ever.

After years of resentment and heartache, can they repair a relationship so badly broken that most people wouldn’t even try? Or will they continue to fall, grasping at any last emotion before they finally collapse? 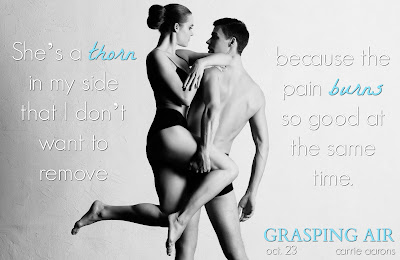 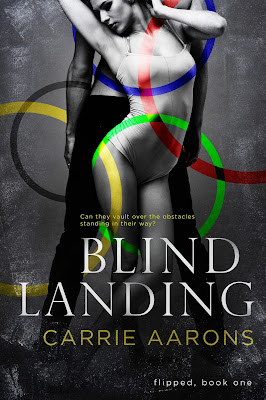 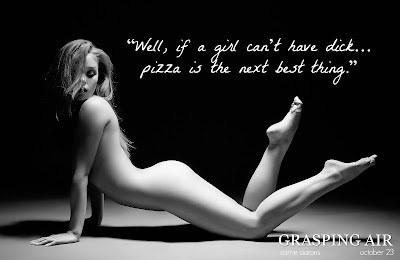 Author of romance novels such as Red Card and the Captive Heart Duet, Carrie Aarons writes sexy, swoony and sarcastic characters who won't get out of her head until she puts them down on a page.

Carrie has wanted to be an author since the first time she opened a book. She loves spinning tales that include dapper men, women with attitude, and the occasional hunky athlete.

When she isn't in what her husband calls a "writing coma", Carrie is freeing up her jam-packed DVR, starting her latest DIY project, or planning her next travel adventure. She lives in New Jersey with her husband, who is more than happy to watch sports while his wife plots love stories. 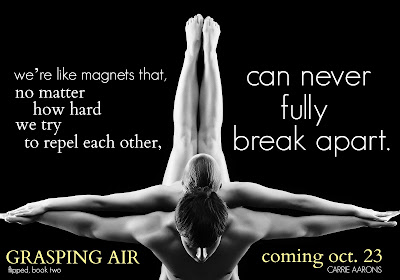