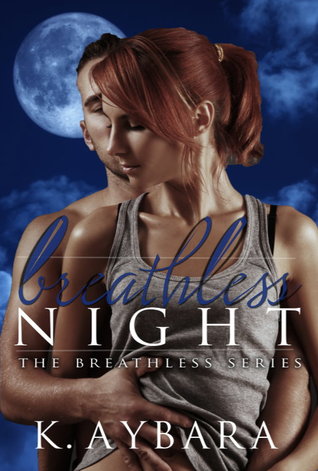 Luke Roberts was a typical wild and crazy guy, getting to know each of the girls at his local bar intimately. Taking a different one home with him each night of the week, and sometimes even fighting over them, had always been his way. When he started spending too much time with his best friend’s girl, the cost became too high.

Joining the army helped him get his head straight, until Cailyn Donnelly—a pure innocent virgin—came into his life. After nearly dousing him with pepper spray when he helped her with a flat tire, she found herself falling for his kind actions and charm. The animal inside of him wanted to ravish her, while the loving and caring husband wanted to be gentle and not overwhelm her.

Walking the fine line of boring mundane sex and hot passionate kinkery, Luke and Cailyn are fighting internal battles to discover a way to let the other know they are wanting more.

Will they spice things up just enough? Or will it get too hot for one of them to handle? 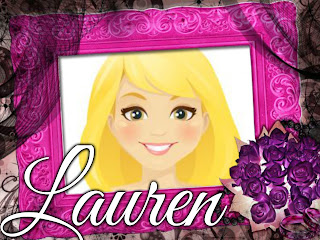 Breathless Night is a hot and steamy quick read that left my husband wanting to shake K. Aybara’s hand in thanks.  After reading the first few sex scenes, I was definitely in need of a smoke and sham-wow.  Luke and Cailyn’s romantic interlude doesn’t exactly start off the conventional way.  When a man could still be interested in a woman after being pepper-sprayed while trying to be a good Samaritan, you’d think he’d run for the hills.  But, Luke isn’t that kind of guy.  Cailyn is just the kind of girl he needs and wants in his life.

While the romantic backstory is brief, you do get a sense of why they’ve worked so well together.  But, like in all romance stories, there’s only one catch.  Cailyn is and wants to remain a virgin until she’s married.  Cue the dramatic music and sexual tension!  When you have a man like Luke in your life, it will take a chastity belt with a missing key to keep her from breaking her vow.

K. Aybara rocked this debut novel.  Trust me, good erotica is hard to pull off and this one was amazing.  If you ever need a pick me up or inspiration of sorts for the bedroom, toss out the Karma Sutra and pick up Breathless Night. You and your spouse won’t be disappointed.
Labels: Book Review Lauren Breathless Night K. Aybara