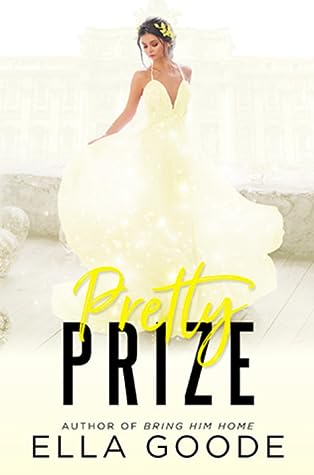 Official Blurb: Since his mother’s death, Hunter Keal has had one mission—destroy everything Garrett Vandermeer holds dear. One by one, Hunter has taken over Garrett’s factories, properties, until all that is left is Rose Vandermeer. Hunter will have her, too, with or without her approval. Only the more time he spends with Rose, the more that Hunter falls under her spell until the only thing he craves more than revenge is her love.

Rose Vandermeer has spent years under the thumb of her controlling brother. She’s on the verge of escaping when she’s literally sold to a cold billionaire who sees her as nothing more than a pretty prize to be won. She might submit to his touch, his care, his tender keeping, but she’ll never give him her heart.

Review: This book is a little different than I thought it would be. At first, it had a bit of a darker theme, but then, it quickly progressed into pure, raw passion between two broken souls that didn’t know they needed the other.

Hunter wants revenge. It’s the only thing he’s thought about for years. That is until he meets Rose, and everything quickly changes between them. Rose hasn’t had the easiest life either, but there is just something about Hunter she can’t resist, even though she tries her best not to submit to him.

This is a cute little book. The chemistry between these two is undeniable. Can’t wait to read the next book in the series.