Skip to main content
Labels
Posted by Saints and Sinners Books May 01, 2019 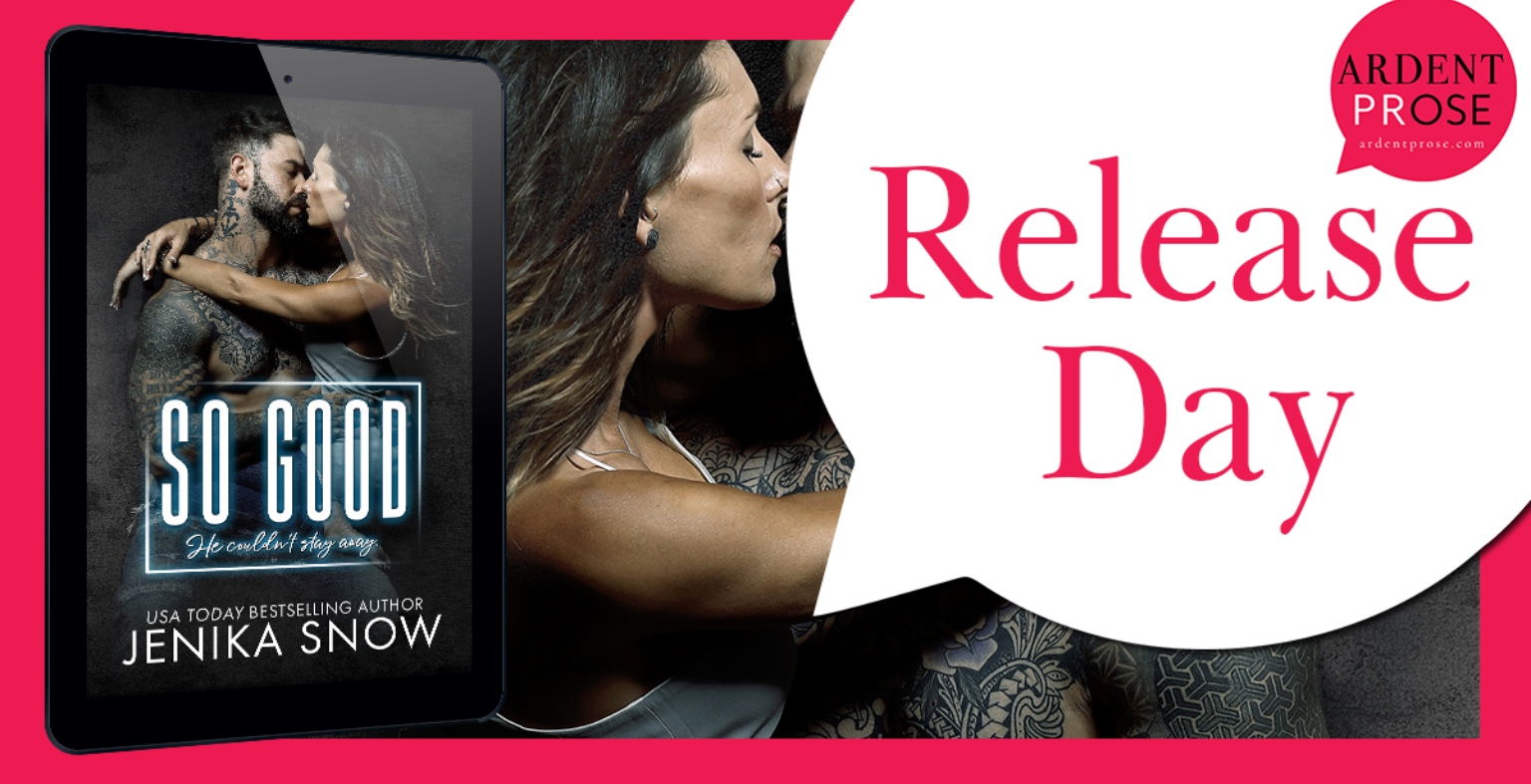 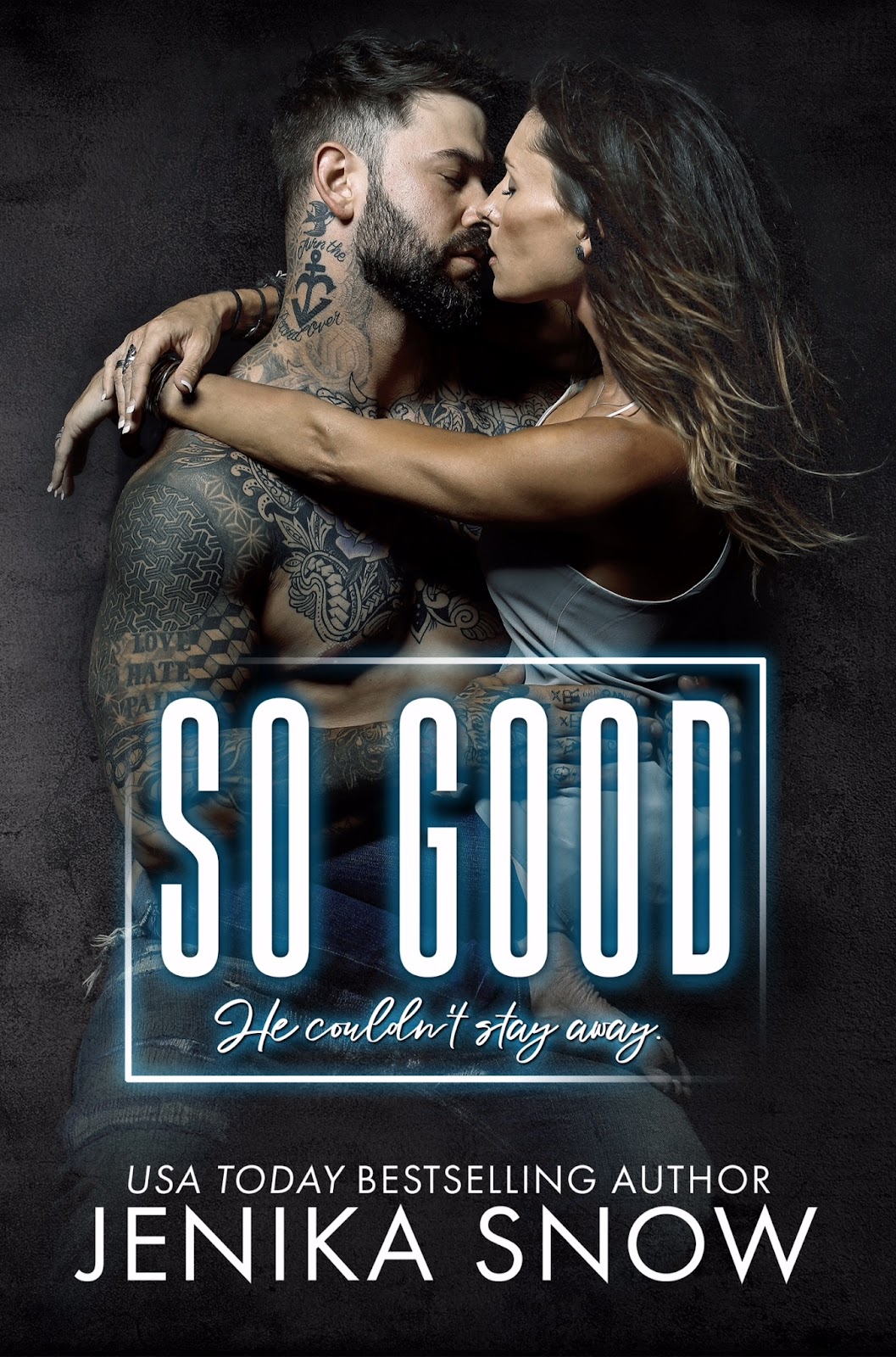 Ivy. So sweet and young, so innocent and mine, even though I was crossing a line by simply desiring her.
My step-brother’s daughter. Forbidden, taboo. I should stay away, but in my mind I’d already claimed her, already made the decision I couldn’t let her go.
If wanting her was wrong … I didn’t want to be right.

I was still in high school, hadn’t even experienced the world, but I already knew who I wanted to spend my life with.
Matthew.
He was someone I could never be with, yet here I was, feeling him, touching him … being with him. It was all so perfect until it wasn’t, until my father found out … until my world was turned upside down.
And through it all Matthew was there, telling me he wouldn’t give me up, wouldn’t let me go.
But could he keep that promise during the fallout? 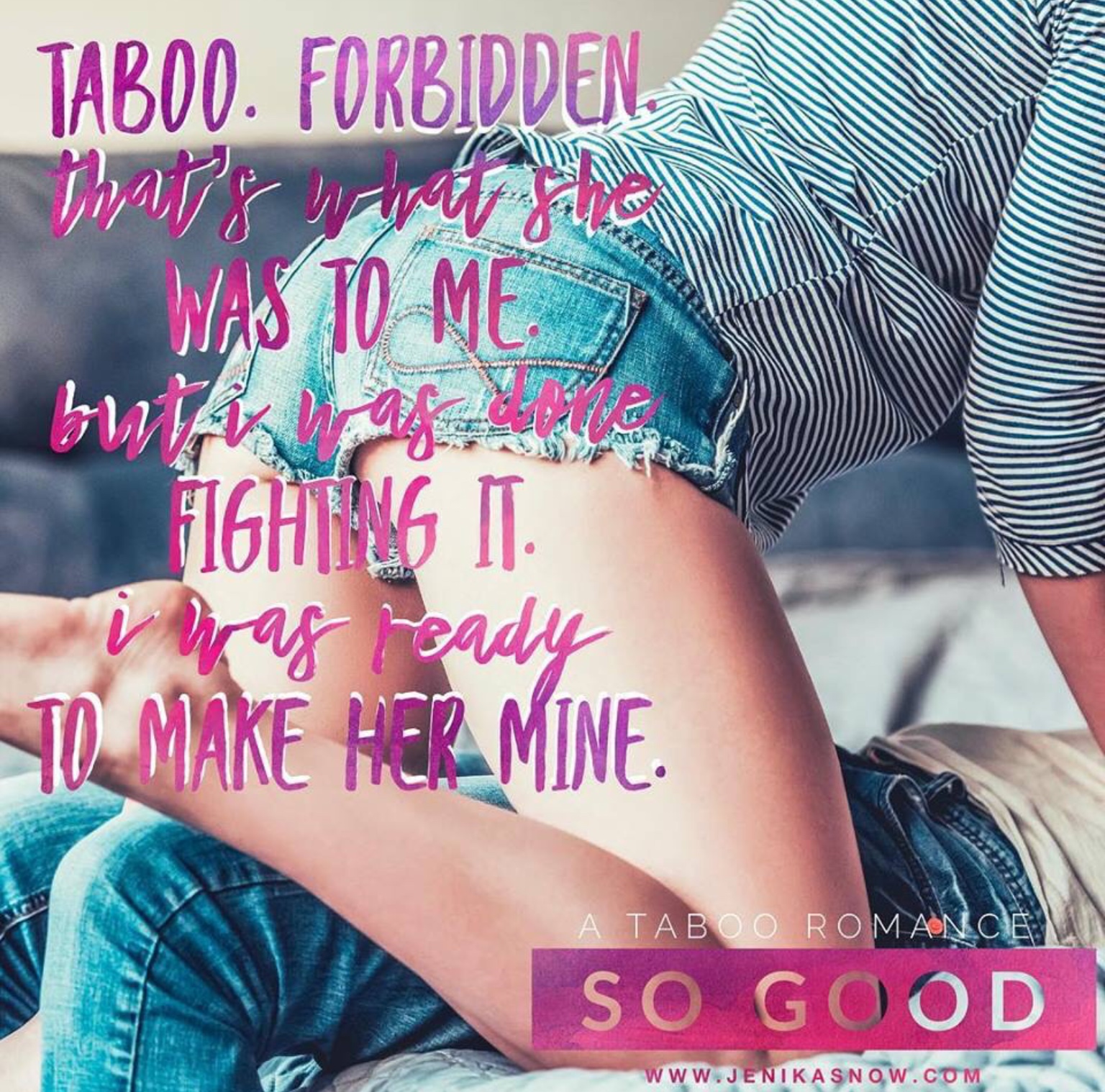 God, was this really happening?
I’d meant to head back inside, maybe to sleep off the schnapps buzz, or maybe to get away from my intense feelings for Matthew. The way he looked at me, spoke to me, screamed possessiveness. Or maybe it was all in my head?
At least I had thought that until he put his hand on my waist to steady me, until he spoke low about guys at school wanting me. It was then I knew these feelings weren’t just one-sided.
The alcohol had made my emotions more consuming, more heightened. I could hear my heart beating in my ears, feel it beating against my ribs. My mouth was dry, my throat tight. My nipples were hard, the wetness between my thighs having everything to do with the sight of Matthew.
His eyes were hooded, his gaze glossy. I could smell the whiskey on his breath and I swore I felt myself getting even drunker. I felt so buzzed, my face hot, my cheeks probably red. I could taste the peach liquor on my tongue, assumed he could smell it on my breath.
But still he said nothing.
“You shouldn’t be drinking,” he said.
No, I really should have, especially given what was happening right now.
“And neither should you,” I responded, almost challenging him with my tone.
He placed his hands on the banister on either side of my body and leaned down slightly so he could look in my eyes. I averted my gaze, feeling the weight of his stare, of this moment crashing between us.
"Look at me, Ivy," he said softly but with a hint of command.
I couldn’t breathe, didn’t even know what was going on. This wasn’t just Matthew being close to me. This was something much different, something much more.
Disobeying him wasn’t even an option. I lifted my head and stared into his eyes. They were glossy in appearance, a little red-rimmed from the alcohol. Maybe I shouldn't feel aroused at a time like this, for a man like him, but my emotions were running rampant and I couldn't help myself.
For long moments we didn’t speak, just stared at each other, the heat moving between us, my arousal becoming suffocating. I felt something shift in me, this boldness claiming me, the likes of which I’d never felt before.
Do it. Take control. Do what you’ve always wanted to.
The alcohol spoke loudly within me.
Without thinking, I moved in those last few inches until my lips pressed against his. For several long seconds neither of us moved, breathed. I didn’t even think I could form a coherent thought in that moment. I expected him to move back, push me away. But instead our lips stayed connected. I felt, heard his breathing increase, but he didn't deepen the kiss as I desperately wanted … needed.
I let my arousal and emotions lead me and pressed my lips firmer against his. Still he stayed still, didn’t stop this, but also didn’t progress it.
I parted my mouth and ran my tongue along his bottom lip. The soft groan that came from him gave me the confidence I needed.
God, this is really happening.