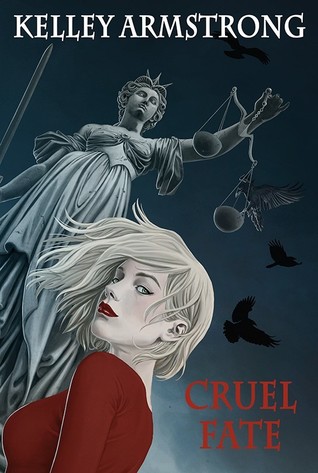 Three years after discovering that her biological parents are convicted serial killers, Olivia finally has her life back, and it’s better than ever. She loves her new job, as investigator for notorious defense attorney Gabriel Walsh. She has Gabriel, too, as they settle in together, dividing their time between Chicago and Cainsville. Olivia’s also settled into her role as the legendary Mallt-y-Nos to Cainsville’s fae population.

The only dream unfulfilled is seeing her father freed from jail, where he’s been wrongly imprisoned for over twenty years. Now that wish is finally coming true. Todd Larsen is a free man. Someone, however, doesn’t want him to stay that way. Todd may have been in prison for crimes he didn’t commit, but there’s one he did—the murder of a serial killer, whose death launched the chain of events that led to Todd’s incarceration.

Before Todd can settle in with Olivia and Gabriel, the body of his one and only victim surfaces, along with planted clues directing the police to their doorstep. Does someone have a personal grudge against Todd? Or is it a fae targeting Olivia with the one threat she can’t ignore? Olivia needs to find out who’s behind this, before her father is ripped from her again…for good this time. 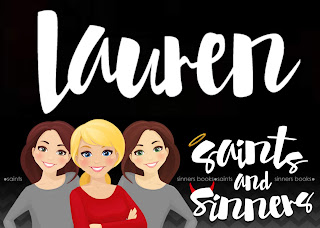 Oh how much I have missed this series.  Olivia. Gabriel. Ricky. Gah! After the epic ending to the last full book in this series, I was left with a huge gaping hole in my literary heart. Finding something to fill it became nearly impossible, and then, Cruel Fates comes along, bringing be back into the Cainsville fold.  This time, Olivia and her men aren’t the focus of the story. Instead, it’s her dad, Todd. After being newly released from prison, the proverbial much hits the fan, and Olivia has to race to keep the dad she is just getting to know out of harms way. There’s a few revelations in Cruel Fate that left me a little taken aback, and I can only hope that there’s more to come in the future.  Please?