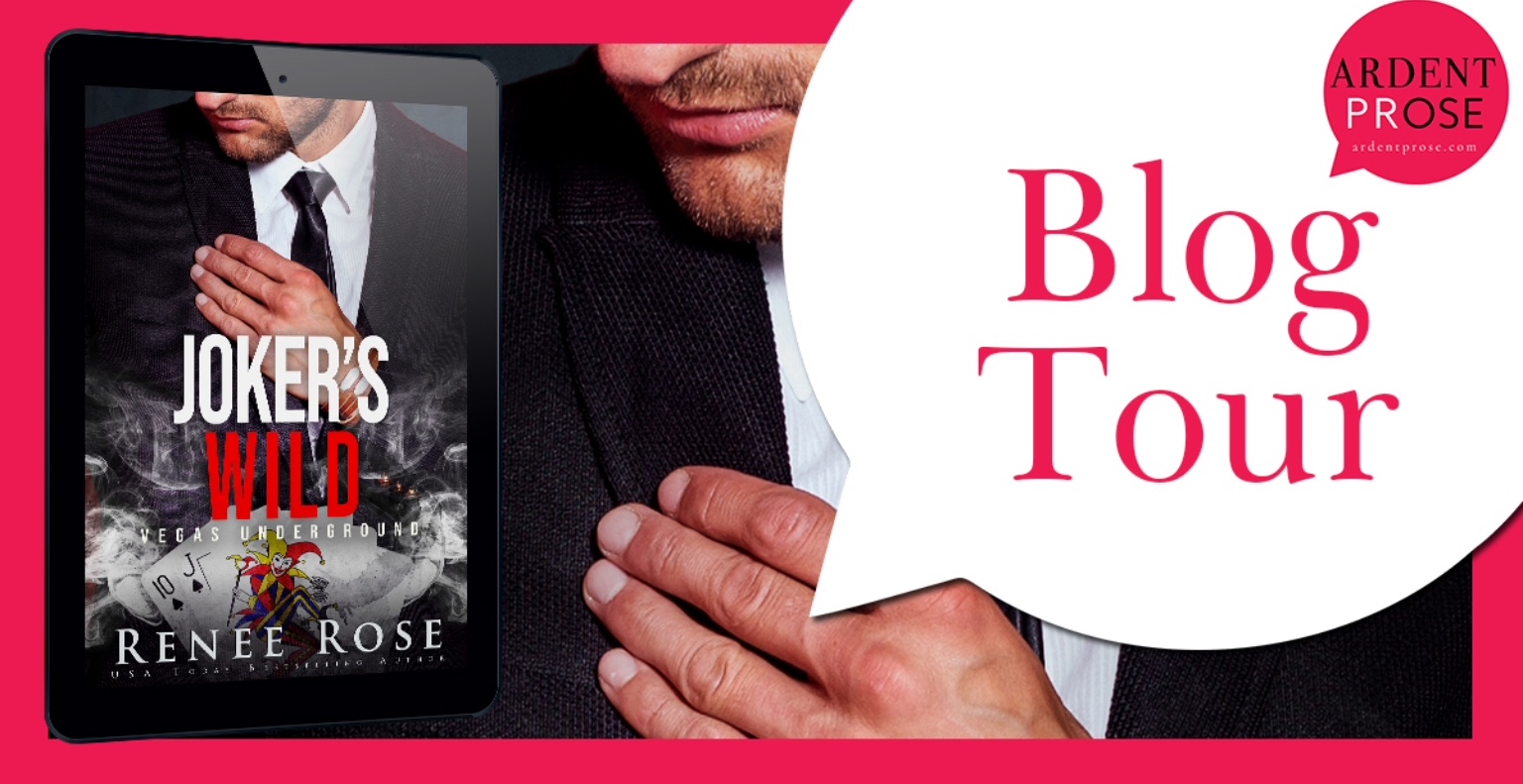 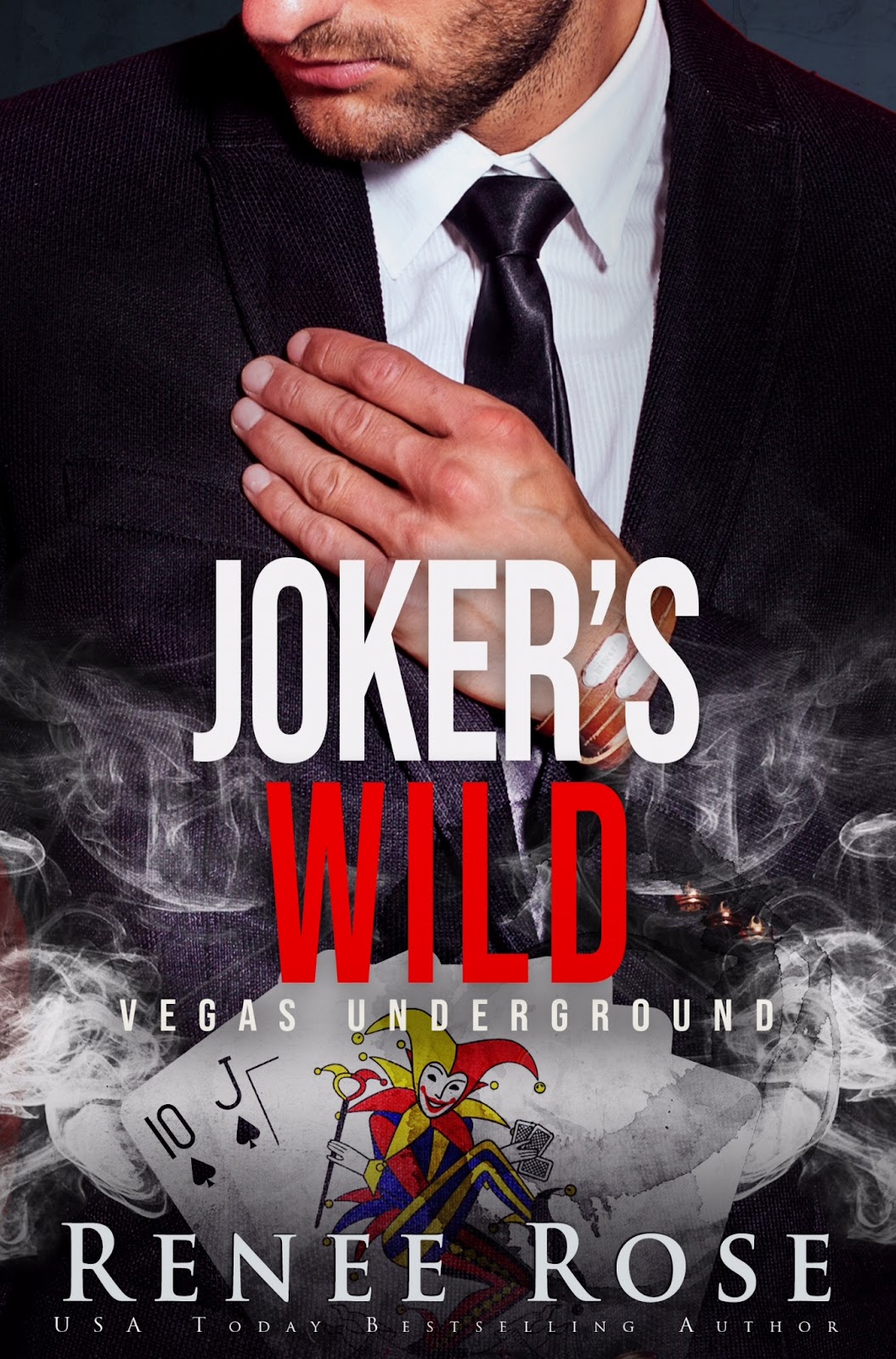 HE KIDNAPPED ME. HELD ME PRISONER.
I knew Junior Tacone was dangerous.
I worked for him once taking care of his mother.
I thought when the job was over I’d be safe.
Out of his awareness. Out of his reach.
But his brother took a bullet and Junior picked me to be his nurse.
So I’m his prisoner, trapped in his beautiful house, subject to his rule.
And it seems he’s developed a thing for me.
Which means he may never let me go...


I jump and gasp at Junior’s angry voice coming down the stairs. I freeze, unable to make myself bolt out the door, or obey him and shut it. The indecision that kept me there for the last eighty seconds still has me paralyzed.
“I said, shut it.” His hand slaps against the door, slamming it.
I still don’t move. Don’t turn to look at him. Don’t try to run. I guess this is what they mean by “petrified.”
Tacone grabs the sleeve of my jacket and tugs it off me, tossing it onto the floor. “Where in the fuck do you think you’re going?”
Oh shit. He has the most effective angry voice I’ve ever heard. I’m surprised I don’t piss myself.
I still don’t turn around—just stand facing the door like it somehow makes me safe if I can’t see him.
His hand crashes down on my ass.
I gasp in surprise, but honestly, the spank is welcome.
It’s not a gun. Not a wire around my neck. It’s not even a backhand. It’s a slap. On my ass. Simple and sexual.
He slaps me again, hard.
I bring my hands to the door to brace myself, spread my fingers, push my ass out.
I hear Junior’s breath rasp out in a rush. He grunts and reaches up to capture my hands, stacking one wrist over the other and pinning them above my head as he rains stinging smacks all over my ass and the backs of my legs.
My heart pounds against my chest. It hurts and I’m still frightened, but I’m getting more and more turned on by the second.
This is like a scene out of my fantasies. Okay, they never involved spanking, but they totally involved Junior dominating me. Bending me over the couch and forcing me to have sex, or shoving me to my knees and making me suck his cock.
Being on the receiving end of a spanking at his hands definitely fits in the same category.
He stops spanking, his breath at my ear. We both pant like we ran a lap around the block. He hasn’t released my wrists and I love how it feels to be captured by him. My body reacts to it before I can stop myself. I toss my head back, push my ass against his body.
To my disappointment, he releases me and steps back. “Go upstairs to my room.”
Ms. Bluster makes a full appearance. I whirl and put my hands on my hips. “What for?”


His gaze is heavy-lidded. He’s standing there in a white undershirt and his boxer briefs, which doesn’t make him seem the slightest bit vulnerable. No, the way he fills them out—chest and shoulder muscles stretching the cotton shirt, cock tenting the briefs—he’s as commanding as he is in a suit. “I’m not done punishing you.” 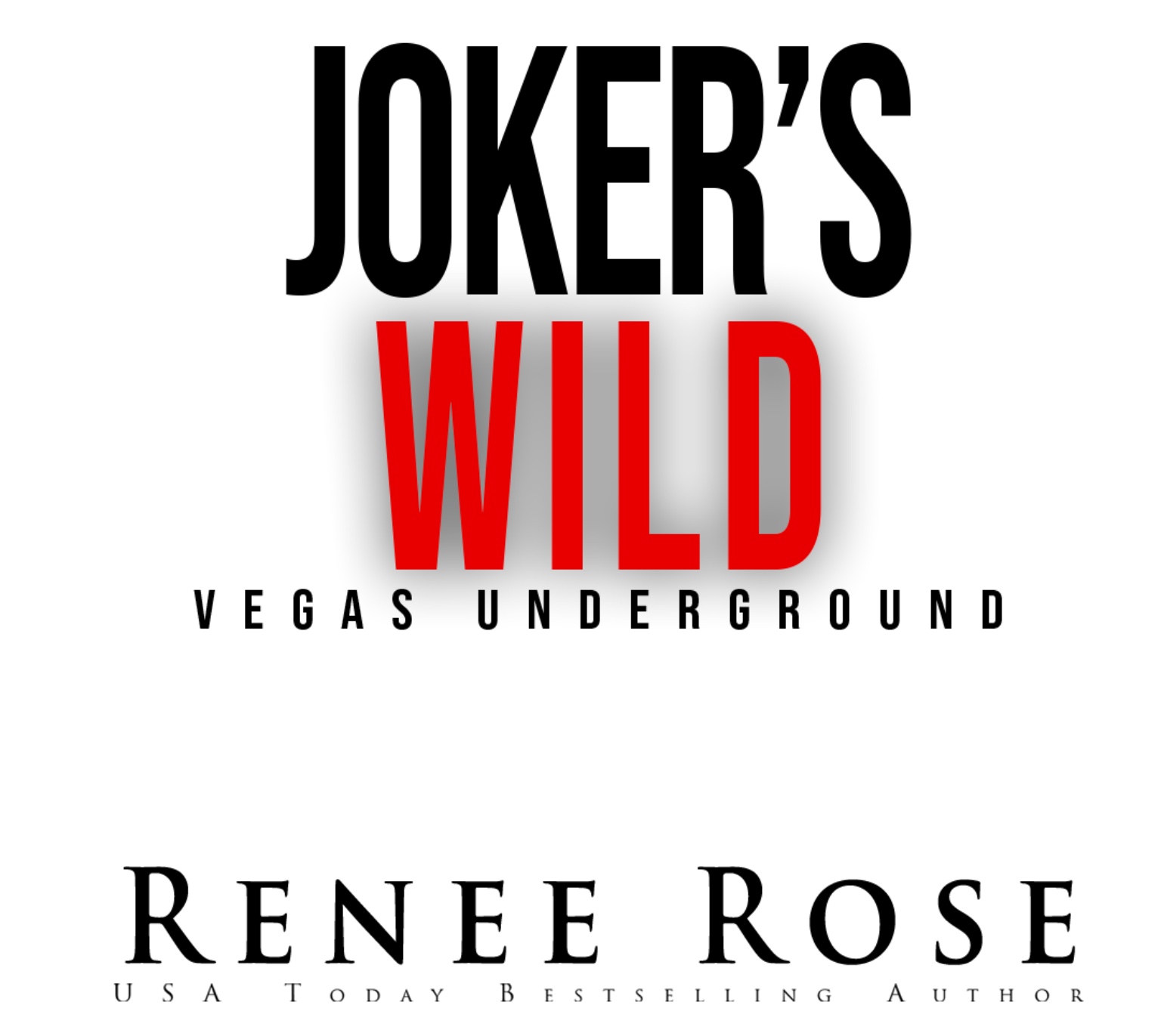