There’s no turning back…
The second I spared Isabel’s life, everything changed. I used to deal in death wishes. Now the instinct to protect her charts the course. Because every time I turn away from her, something turns me back. She’s uncovered a side of me that I can no longer ignore. Doesn’t change the fact that she doesn’t belong in my world.
Isabel’s learning to hold her own, but nothing can prepare her for the life I’m being called back into. With a long road ahead of us, I won’t make promises I can’t keep. She can barely accept the dark deeds of my past—a bloody history spelled out in a ledger she’s more preoccupied with than I’d like. When an old associate sets a dangerous plan in motion, I can’t hide who I really am. And there’s no turning back… 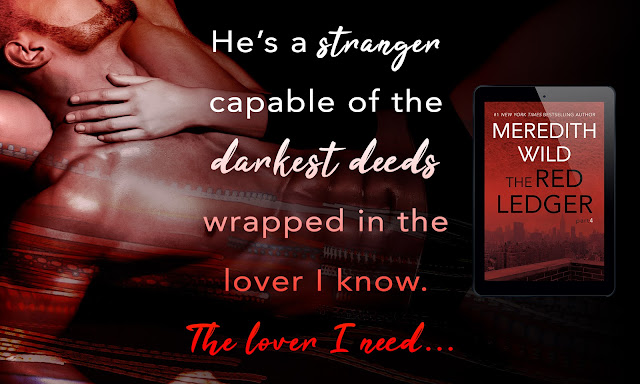 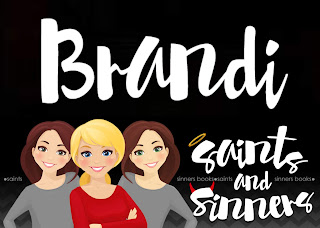 With every book in this exciting series, I swear the story gets better and better. Not to mention the twists and turns that I never see coming, The Red Ledger kept me on the edge of my seat. One thing I love about continuing this series, is how unpredictable it is. No matter what I might think will happen, something totally unexpected turns up instead.
I really cannot wait for the next book, and I really, really, really want to know what will happen next! Meredith Wild has truly outdone herself with this book, and I highly recommend checking it out. It’s so addictive, and I know I’ll have the worst case of a book hangover once I finish them all.

Meredith Wild is a #1 New York Times, USA Today, and international bestselling author. After publishing her debut novel Hardwired in September 2013, Wild used her ten years of experience as a tech entrepreneur to push the boundaries of her “self-published” status, becoming stocked in brick-and-mortar bookstore chains nationwide and forging relationships with the major retailers.
In 2014, Wild founded her own imprint, Waterhouse Press, under which she hit No. 1 on the New York Times and Wall Street Journal bestsellers lists. She has been featured on CBS This Morning, The Today Show, the New York Times, The Hollywood Reporter, Publishers Weekly, and The Examiner. Her foreign rights have been sold in over 20 languages.
Living on Florida’s Gulf Coast with her husband and three children, she refers to herself as a techie, whiskey appreciator, and shameless sun worshipper. Find out more about what projects she’s working on next at www.meredithwild.com.
Social Media Links
Facebook: www.facebook.com/meredithwild
Twitter: www.twitter.com/wildmeredith
Goodreads: www.goodreads.com/meredithwild
Instagram: www.instagram.com/meredithwild
Pinterest: www.pinterest.com/wildmeredith 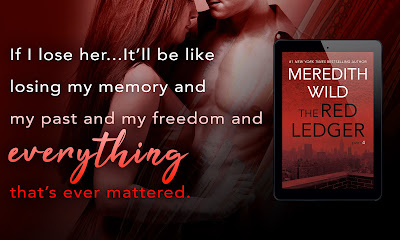