Brea Collins's past kept resurfacing no matter how hard she tried to outrun it. When she finally settled in a small town, working at a club to save enough for what she hoped was her final escape, she never expected to meet Adrian Holden, a man who made her feel something other than fear.

Adrian's life had been far from a fairy tale. He fought in the Underground, an illegal cage fighting organization housed below an up and coming nightclub. It’s his anger and grief that fuel him, that make him the barbarian he was.

When he saw Brea, she calls out to every protective possessive instinct in him.

But their happiness can only last so long.

With two traumatic pasts and an uncertain future, there was bound to be something that drives them apart. But Adrian was determined to have Brea at all costs, and he would do everything in his power to ensure that, even if that meant raw knuckles and bodies at his feet.

Warning: Previously published under the title Adrian’s Wrath, this story has been revised, re-edited, and new content has been added.
*blurb unedited/not finalized 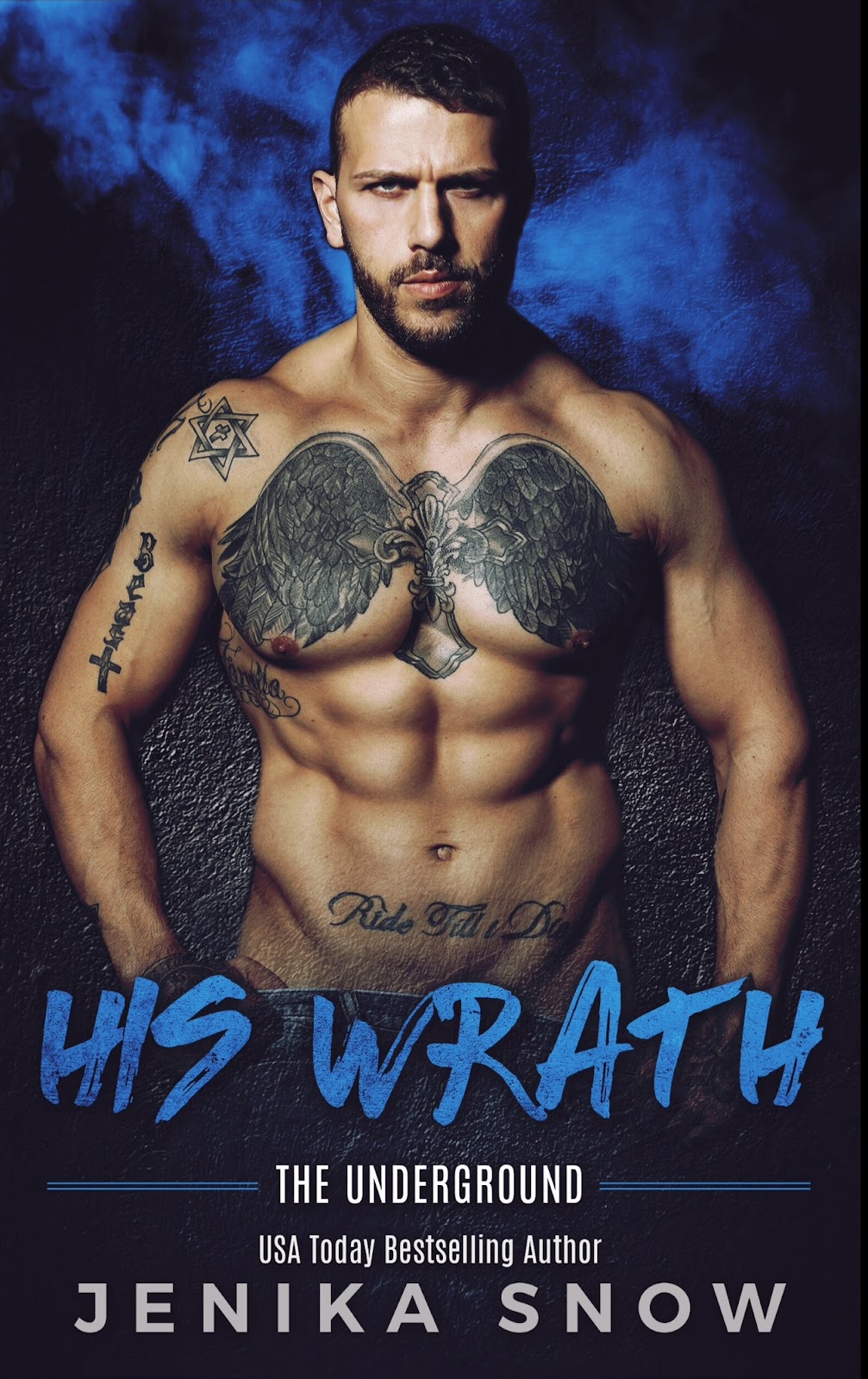