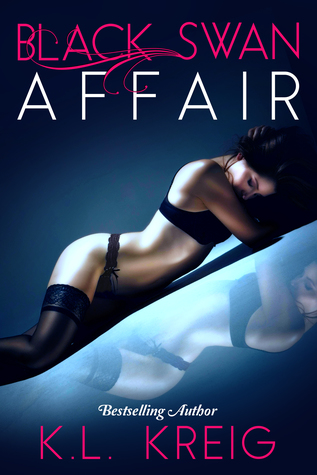 I’ve loved him as long as I can remember.


The gangly boy with big brown eyes and unruly hair who grew up into an intoxicating man. He wears scruff like he invented it and ambles with a swagger that makes panties drop.

He’d be back.
He was always meant to be mine.

He came back, all right. But instead of smelling of promises, he stunk of betrayal. And he destroyed me—us—the day he married my sister instead of me.

So I did the only thing a girl like me in my position could do.

I got my revenge.
I married his brother, Kael.
Now we’re one big happy f*cking family. 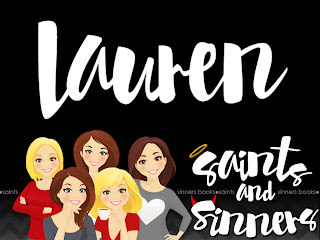 Where do I even begin with this book?  As a long time KL Kreig fan, I have to admit I’m ashamed that it took me this long to read this book because it is simply amazing.  Right off the bat, I knew that the twists and turns of this book would be keeping me on my toes and guessing what was going to happen next with each page turn.  I wasn’t wrong, and I am so happy for it.  I read this in a less than two hours at work so that should speak for itself right there.

Black Swan Affair isn’t the typical romance story nor it is the typical dark romance.  It’s something completely unique on its own pages.  It’s hard to explain a book like this and I think as  a reader that it would make it all the more appealing to those looking for something different. While this book might not be everyone’s cup of tea, I’m talking to the cheater/love triangle haters of the world, it wasn’t as bad as most would think.  Kreig doesn’t hide the plot line, but tells it as it is from the very beginning.  This romance story is not hearts and flowers, but a blood, sweat, and tears kind of romance.  It’s about corruption, betrayal, and the innocents that are in the crosshairs of the bad intentions of others.  The only work that I could even think to some of this story is transcending.  It takes what we as readers know in a good/bad romance and makes it something else.  This is by far one of the best books that I have read in my many years of reading, and it’s no wonder that Black Swan Affair landed this marvelously talented author on the bestseller’s list.