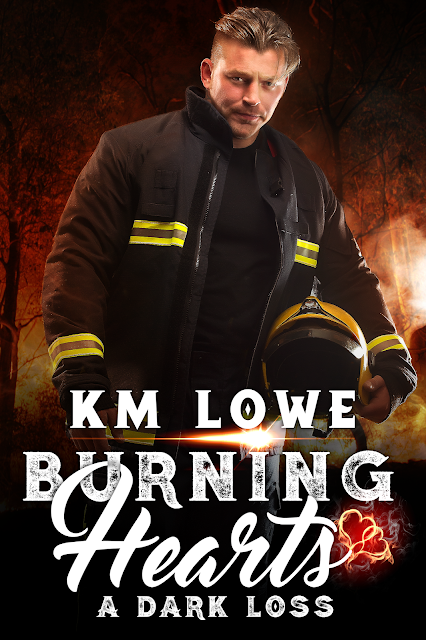 Being a fireman is a tough job. For Jase McGrady, saving lives, helping people, and supporting his colleagues are rewards in themselves. And then the unthinkable happens.

His life spirals out of control and he doesn’t want help. He doesn’t want to live with this guilt he has hanging over his head every day. His control has slipped and he doesn’t know how to get it back. But his friend and colleague, Mark, steps up and takes the brunt of Jase’s anger and frustration. He pushes him to face his demons.

Only time will tell if Jase will return as a firefighter, or whether he will be forever lost in the dark abyss that is now his life.