Cover Re-reveal for The Perfection Series!

Cover Re-reveal for The Perfection Series!


Both books are only $.99 for a limited time in celebration of the new covers! 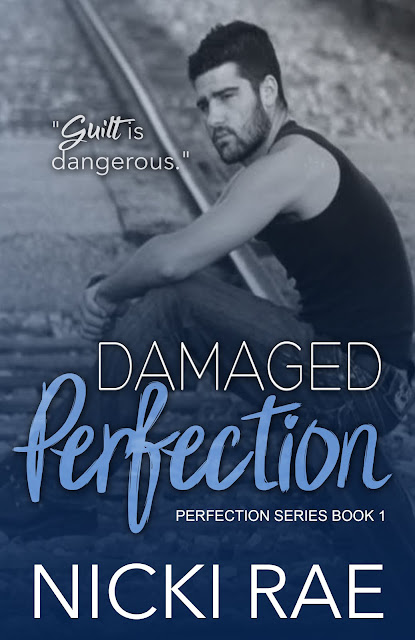 Guilt.
It rules my life.
I am riddled with it.
After fifteen years, you would think it would lessen.
It hasn’t.
Drugs numb it.
Women relieve it.
But it always returns, stronger and heavier.
Always.
The light, it is refreshing
It gets closer and I reach for it.
But it is always just out of my grasp.
Always. 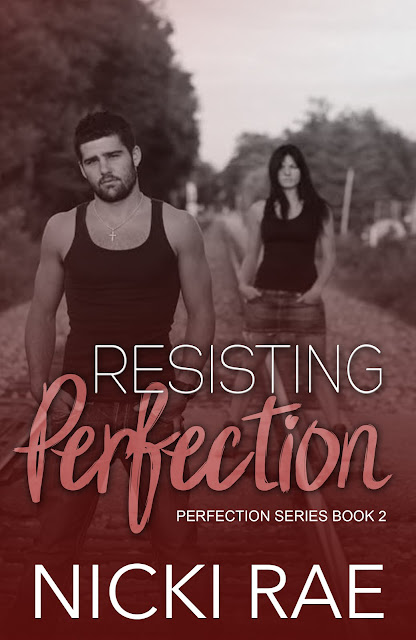 
Fenton watches his life crumble as his past comes back to haunt him. He’s searching for his friend’s murderer while trying to keep the people he cares about safe. He’s teetering on the edge and isn’t sure how to step away. Will he survive his addiction to drugs, women and revenge? Or will he be swallowed whole by them?


Piper has found herself being swept up in the storm that is Fenton. She knows he has the potential to cause her major heartache but she can’t stay away. He’s brought passion, excitement and happiness to her life. But she’s watching him walk a dangerous path. Will she survive him and his demons? Or will she drown in his current?

Nicki Rae is a born Buckeye turned Hoosier, moving to Central Indiana when she was eight, where she resides today with her husband, son and two cats. She has been an avid reader her whole life, a sports fan and a music lover.

Nicki picked up the pen in January 2014, publishing her first novel, Lather, in June of 2014. She followed Lather with The Perfection Series: Damaged Perfection releasing in November of 2014 and Resisting Perfection in March of 2015. Her most recent novel, Broken Minds, a standalone, was released in August of 2016. Her current work in progress is titled Angel Face and is set to release in the Fall of 2017.


You can find more information about Nicki by going to the following sites: