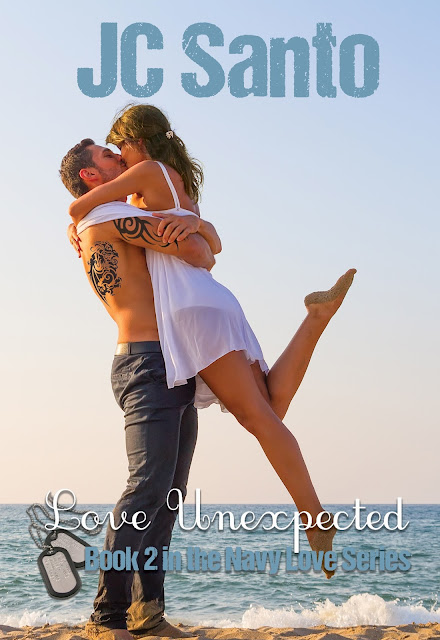 Sometimes the unexpected things in life turn out to be the most worthwhile.

Tegan Daniels is a twenty-one year old college student and a hopeless romantic. She knows her prince charming will eventually find her one day. Someone must be playing a warped joke on her when he comes into her life; Her perfect man with one huge character flaw---he despises love.
Charles Reed has never been a commitment type of man, except when it comes to his loyalty to the U.S. Navy. When a close friend’s sister moves to town he starts doubting his phobia of relationships. What he doesn't expect is for her innocence to make him question everything in his life and from his past.

He never anticipated a girl like her would come into his life. She never thought she’d have to convince her dream man to give them a shot.
Sometimes the things we want most, require the most fighting for. Love is something unwanted by him and something desired by her; Neither expect to fall for the other.

Will this unexpected love end in their happily ever after? 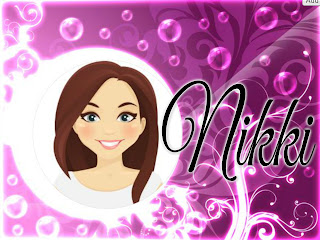 I was so excited to read this book! Book 1 was really good, but this one might be my new favorite. You get a little bit of everything lust, lies, secrets, flings, heartbreak, and of course love. Reed and Tegan stole my heart.

We meet Tegan and Reed in book 1 we don’t get much from them, but enough to know something is going on. Tegan wants a happily ever after like her sister Tessa, but what she doesn’t realize is Reed isn’t the guy who can give her an HEA. It was supposed to be just a simple hook up, but honestly is anything in life ever easy. Tegan finds herself falling in love with a man who can’t give her what she wants… what could possibly go wrong?

Charlie Reed… enough said! I loved Reed even though he pissed me off a bit. Deep down he is actually a total sweetheart that is scared of committing to one person. He runs from relationships, better safe than sorry right or is it? Can Tegan be the one who actually shows Reed what love is?

This book took me on a roller coaster ride a few times. I was actually pulling for Reed to show Tegan how much he cares for her. Watching these two fall in love was absolutely beautiful. I also loved seeing Tessa and Hunter in this book and getting updates. I can’t wait to read book 3 and get J.C. and Jo’s story. Don’t miss out on this series, I am now fully addicted! 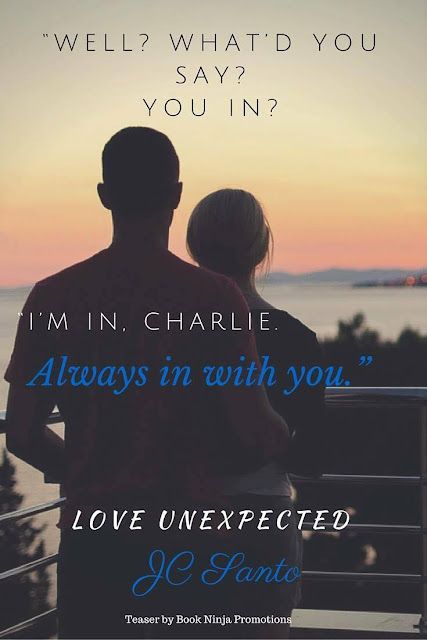 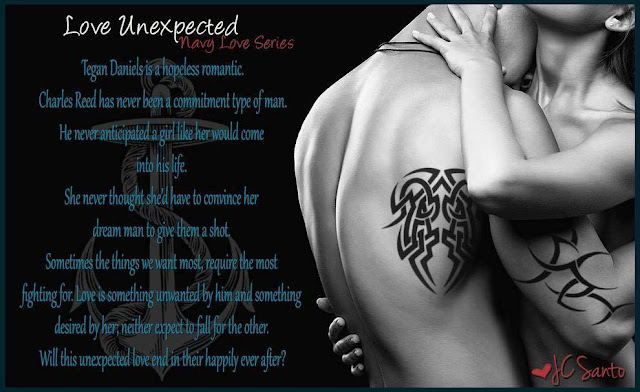 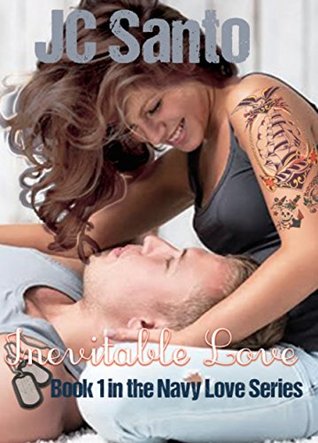 Sometimes the things we fight hardest against are inevitable in the end.

Hunter Stevenson wasn't interested in wasting nights with bed warmers, he had a daughter to take care of and a life to build. Leaving behind the mother of his four year old child and her incessant partying, Hunter moves closer to his family to help provide Sawyer some stability.

Tessa Daniels didn’t share the ‘typical American dream’ like most girls.  A husband, 2.5 kids and a white picket fence weren’t the things she wanted for herself. She had a plan laid out, which included a career in the Navy and being surrounded by her best friends. She was perfectly content with her carefree, fun lifestyle and her casual relationships, but all of that changed when she met him.

What neither of them expected was a nosy brother and best friend with some serious matchmaking skills. The two have an instantaneous pull towards one another, they can’t fight the spark even though they both do.  Until one drunken night, Tessa throws herself at Hunter, only to face an agonizing rejection. However, Hunter’s gentlemanly facade doesn’t last with the sassy sailor girl, his alpha attitude quickly emerges in the midst of their sexual tensions.

Hunter refuses to be another one of Tessa’s casual hook-ups, and won’t allow her to run away from the idea of ‘them’. No matter how many obstacles stand in their way of a happily ever after. Now he must convince Tessa that their inevitable love is worth fighting for.

Can their newfound love survive the stress of an impending deployment and Hunter's past pushing it's way back into his life?

JC Santo a true southern girl born and raised a in Central Texas. When she met her husband who is in the U.S. Navy they had to relocate to Norfolk, Virginia. That's where she has been for the past 5 years being a wife and stay at home mom to 3 boys. In the rare occur
Labels: Book Review Nikki JC Santo Love Unexpected Release Blitz