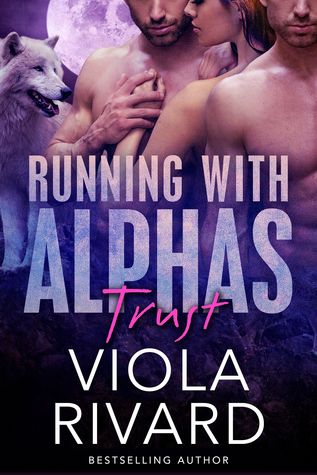 On the run from the law, Taylor Michaels finds refuge among a secluded werewolf pack and in the arms of its two alphas, twin brothers Alder and Hale. 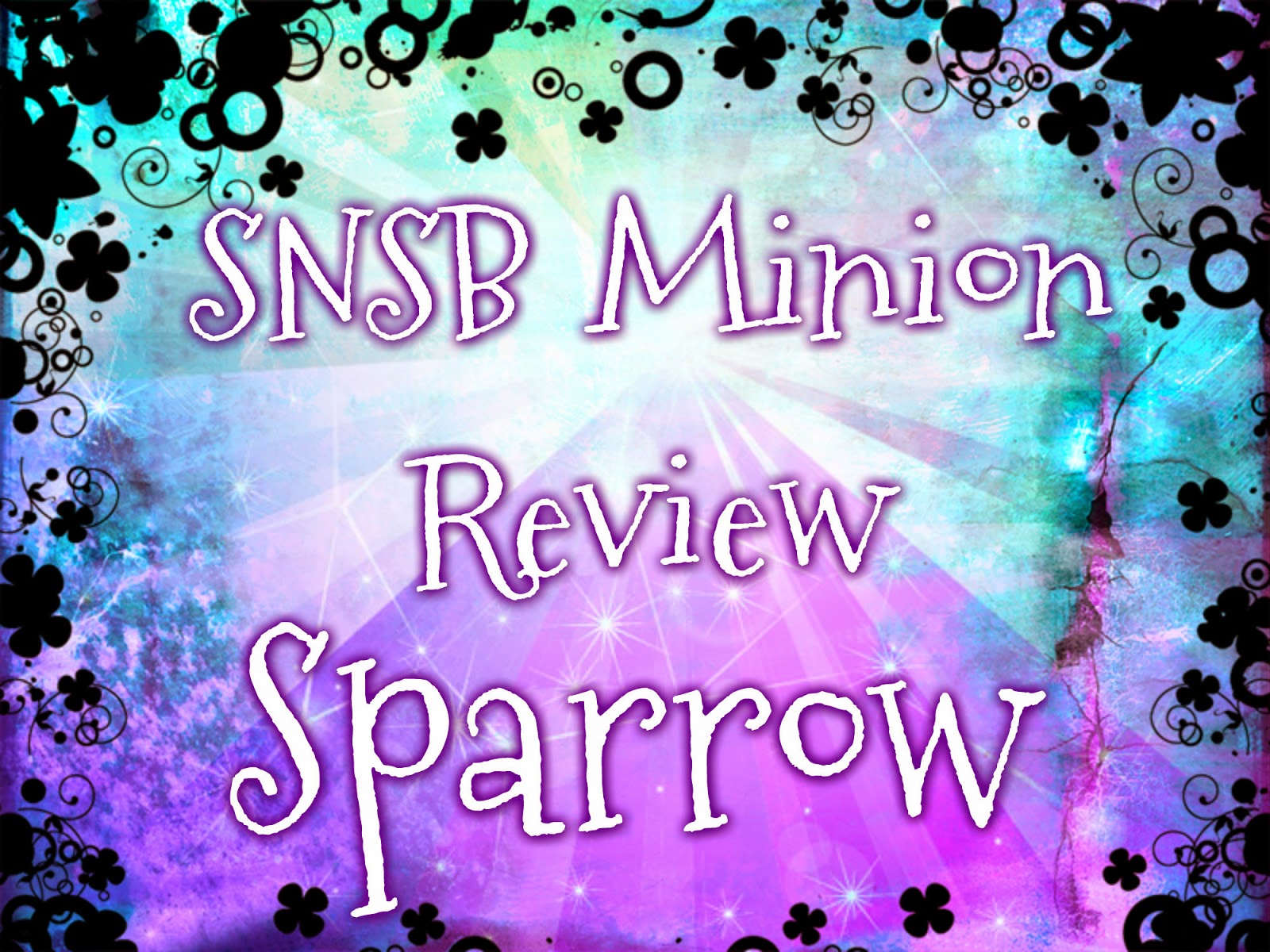 Trust is a very easy to follow and easy to read book. There aren’t any parts that bounce around leaving you thinking ‘hey, wait-what just happened?’. The scenes and events flowed together nicely; almost seamlessly. The majority of the book is told around Taylor’s POV, but there are parts that are told around Adler’s. Normally, I’m not big on switching the POV, but in this case, because of the way it’s written, I didn’t mind.

I liked Taylor from the beginning. She’s witty and slightly sarcastic with a bit of baggage, which makes for an interesting main character. She’s a damsel in distress, but not unable to care for herself. Some of her quirks and opinions are laughable, but all in all, she’s relatable.

Adler is a total hottie. A dominant Alpha male (hence the title of the book). I like how he keeps a lot of his wolfish mannerisms in his human form. He’s not just a guy that can shift into a wolf-he’s a guy that IS a wolf. His lack of understanding certain terms from the modern world is cute and comical as well.

I expected a lot more ‘bedroom action’, if you will, from the beginning. You know the drill- pretty girl meets sexy guy and most of the story is about all of their ‘I want you, I need you, oh baby’ moments. This story has that, but it’s not all about that. Which, let’s be honest, is rather refreshing. It makes those steamy moments all the more enjoyable.

The ending came a lot sooner that I was anticipating. Not because it’s too short of a book, but because it’s so easy to read and lose track of time. I have been left with questions that need to be answered. Now. But isn’t that what every good book does? Draws you in and leaves you wanting more? I think so. “Honesty” is the next book in this series and I’m honestly about to go buy it so I can continue this story.
Labels: Running with Alphas Sparrow Reviews Trust Viola Rivard