Official Blurb:
Shifters live in the shadows of Seattle, just under the skin of the alpha male, dot-com entrepreneurs who are building a new Silicon Valley in the Emerald City.Mia is just a college girl trying to earn her business degree and dig out of the poverty she was born into--being a shifter is something she hides, hoping her secret won't sabotage her dreams.Lucas is a broken alpha, a wolf who lost his mate, his pack, and almost himself--he wasn't looking to rescue a girl or start a pack war. But now he has to keep her safe or it won't just be her life, but his whole family at risk... only his inner wolf can't seem to keep its paws off
a girl who has secrets of her own. 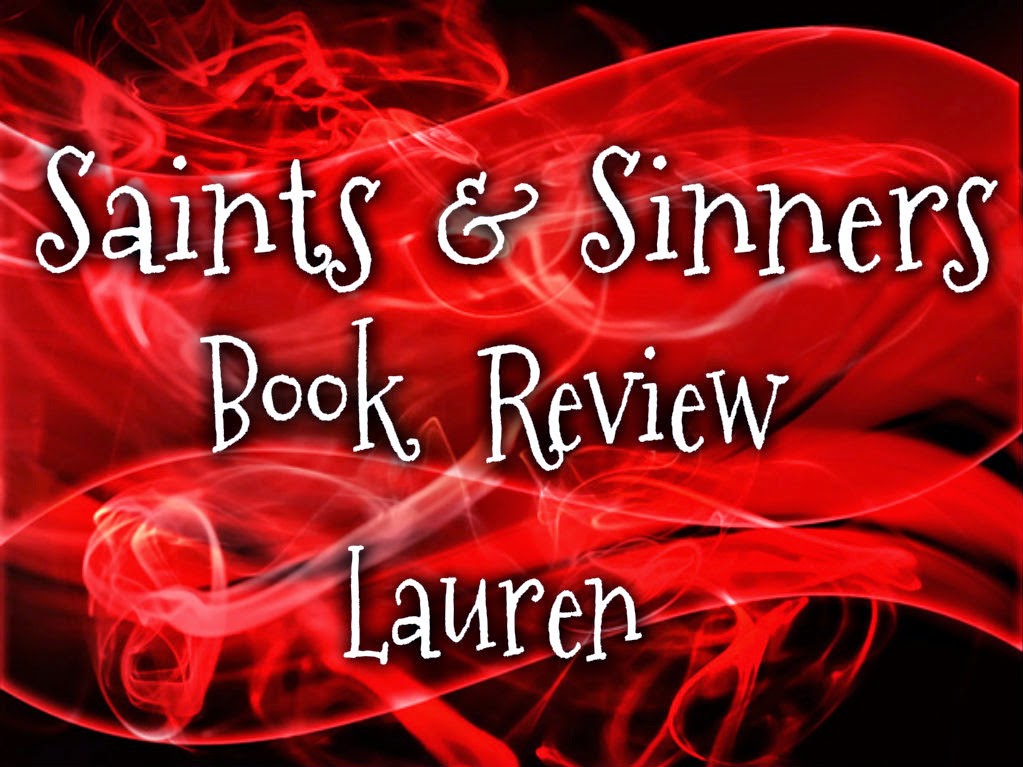 Fantastic quick read! A surprisingly different werewolf kind of world. is now home to the top tech dot com companies all owned by various werewolf packs. Mia finds herself smack dab in the middle of the competition when one pack sets their sights on her. Lucas steps in and saves the day, but fate isn't to be denied. Lucas and Mia are extreme star crossed lovers. Mia discovers that being involved with Lucas may never be easy when she learns of his romantic past. But, Lucas doesn't know until its far too late that Mia has a secret of her own... she's a shifter.

As if this series could be any better.... Guarded knock it out of the park. Lucas and Mia continue to toe around their destined relationship. Lucas cannot forgive himself for the death of his past mate and he's not about to drag Mia into the same fate.Mia doesn't exactly agree with his decisions. Her inner wolf screams for Lucas to claim her. Mia is determined as ever to convince him the past cannot repeat itself, but how can Lucas agree when he's set a target on her back just for saving her. Guarded will send you on a rollercoaster ride of emotions! Come on release day for book 3!!!!!!

HOLY FREAKING COW!!! Hunted has just literally blown me away. Lucas and Mia’s love story continues to skirt around the edges. They try to deny their attraction to each other, but obviously they can’t. Lucas must know that with Mia being endangered the only way to protect her is to claim her right? Nope, stubborn ass Lucas continues to deny his feelings at all. Hunted is a steamy, sexy, action-packed emotional rollercoaster ride. If Lucas doesn’t get off his tortured past bandwagon soon enough, he will lose out on his chance to claim the mate he and his wolf truly want. Need....next….installment now!!!!

This book series is KILLING ME! The suspenseful thrill ride just keeps coming and coming. Lucas’ actions have now placed Mia in immediate danger. She must fight with everything she’s got to keep from being claimed by the wrong wolf. Fighting the claiming isn’t the only thing she’s up against, they’ve got her human roommate imprisoned along side her. Fighting against her wolf’s nature will expose her strength and her captor’s motivation to keep her. This isn’t just Mia’s battle story. Lucas must face the consequences of his actions and the sudden realization he should have never denied her. He must become the true alpha that he’s buried in his past to keep her safe and claimed. This going to be a LONG two weeks before Book #4 is release. *cue bawling eyes out*

I am absolutely stunned speechless. This book is just.. so damn good. I knew that Mia would have to face terrible danger in her kidnapping as well as the alpha trying to claim her. This book is the beginning of the end. You can really feel the emotions in her attempts to escape as well as save her valiant rescuer Lucas. The bloodshed starts here and I have feeling before it’s over that more blood will be lost in order to save Mia and Lucas. This episodic series is the first for me and damn I am so not ready for it to end.

Ladies and Gentlemen.. I present to you the epic conclusion to Mia and Lucas’ story. Having been rescued from the clutches of a rival wolf pack, Mia know has to face a new set of hurdles. Lucas, his brother, and father were injured in the attack. If Lucas survives will he claim her? Will Colin stake his claim?

This final chapter of their story is filled to the brim and almost overflowing with brooding alpha male wolf-iness. His royal fuzziness and broken to bits Alpha Lucas knows he’s pushed Mia away and what the consequences of that might be for him if she moves on to another wolf. A claiming does occur, but I won’t spoil it for those of you who may not have read this series yet.

The claiming itself.. woah buddy, fiery passion, eagerness, and the fullness of final claiming will leave you a little hot and bothered and breathless all at the same time. You will have your moments of frustration and moments of tears, but in the end you will have a beautiful conclusion to an amazing episodic series.